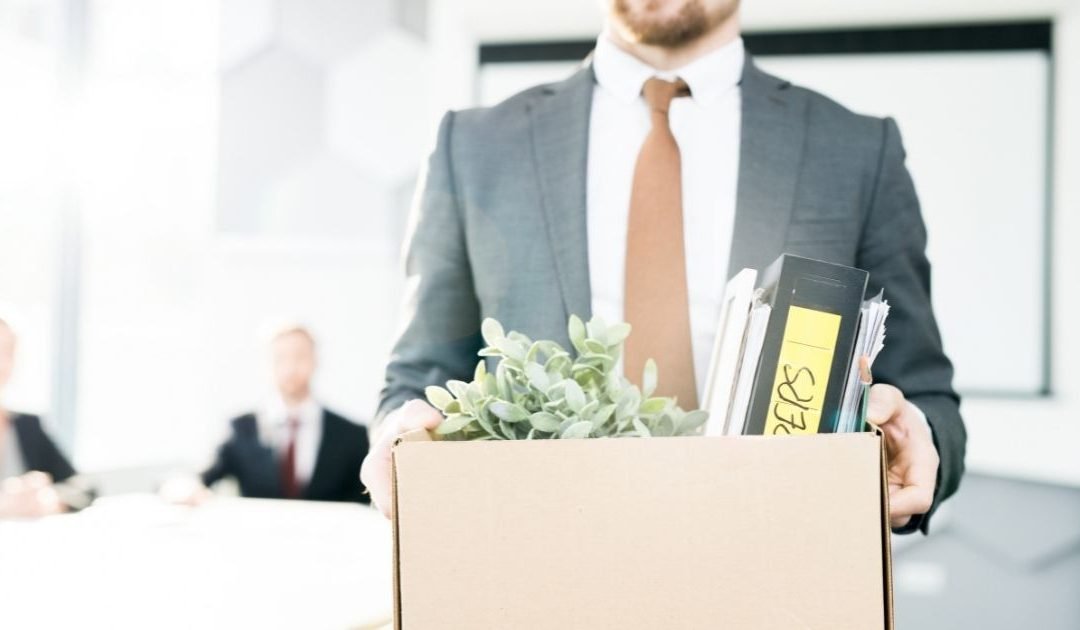 In my 30-year career, I’ve seen layoffs handled both brilliantly and disastrously. Mishandled downsizing has resulted in a great deal of anxiety, suffering, and humiliation, and has frequently prompted fired employees to retaliate through the legal system, as well as by violence, theft, and sabotage.

As reports of mass layoffs become more common (including notification via e-mail, text, or voicemail), I’m reminded that even the most well-intentioned employers can get caught up in “left-brain” layoff planning as they consider who, what, when, and where to cut, as well as legal compliance box-checking. They overlook the emotional, psychological, and human aspects of removing someone from their work. Those who remain in the organization (often referred to as “survivors”) are generally ignored.

This is a tough time to be an employer. The most recent round of layoffs announced by major companies around the world provides a continuing perfect storm for employers that face record levels of employee litigation and heightened employee stress and anxiety. All of this comes amidst a lobal pandemic and continuing difficult economic environment.

Downsizing with dignity isn’t just good for lawsuit prevention, it’s good for business. American workers don’t have a strong tolerance for insult. They do, however, have a remarkable capacity to absorb injury. Preserving their dignity when letting them go separates injury from insult.

These approaches to downsizing don’t work very well, unless you measure effectiveness in terms of efficiency in “getting this over with as soon as possible.”

By contrast, employers that incorporate respect and dignity into the downsizing process do such things as:

Positive results include experiences like that of a general manager whose concrete plant was soon to be shut down in a company restructuring. The general manager got a telephone call from an amazed customer who’d been treated extremely well at a construction site. But that wasn’t the amazing part. As the customer explained to the general manager, “I couldn’t believe how hard your guys worked and how well they treated us knowing they were losing their jobs in a month!”

With employee litigiousness at an all-time high in the last few years (the federal Equal Employment Opportunity Commission reported a 30 percent increase in age discrimination and retaliation claims in 2018, and predicts a record number of new claims in 2020), downsizing with dignity is clearly the smart legal thing to do. It’s also the right thing to do.