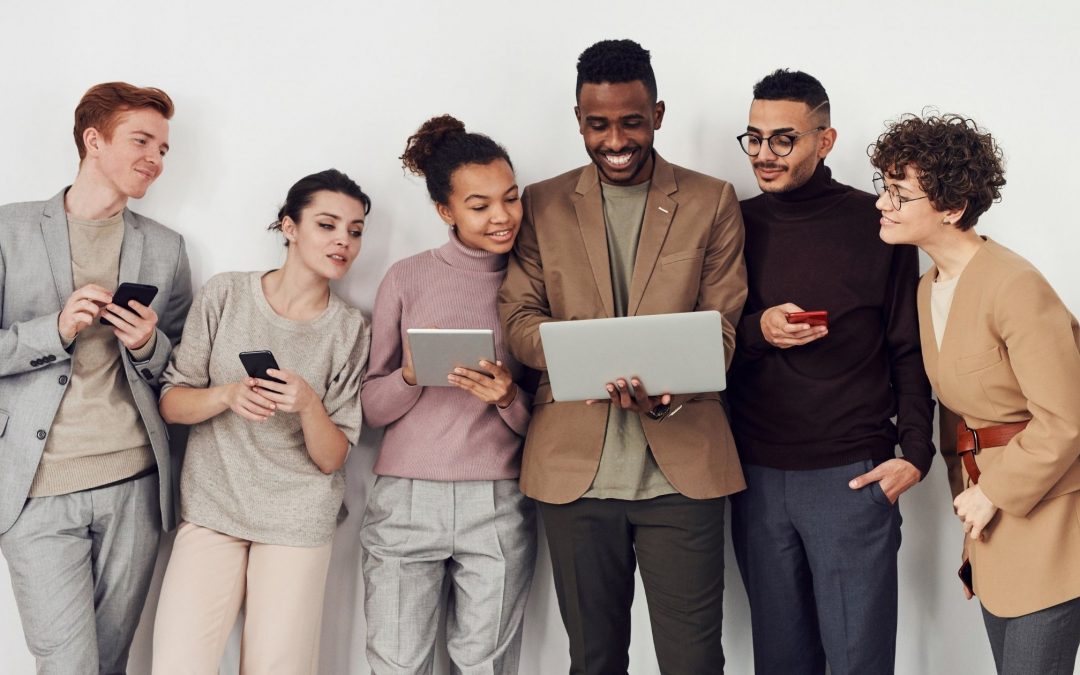 Organizations can suffer from a syndrome I call the “Culture of Niceness,” in which everyone appears to get along and be glad to work together on the surface, but there are simmering concerns that can’t be addressed because everyone is too nice! Being nice shouldn’t be seen as a problem in and of itself; rather, problems might occur when people are unable to express themselves or confront topics that concern them.

I often write about behavioral style and the implications of different styles. This is a classic example of behavior playing out and defining culture. Some people are strong on the people-oriented scale. (In DISC speak we call this the “I” factor: the influencing scale). Those who are strong on that scale like to be liked, and they like harmony in their relationships. Their emotional state tends to be positive, so they will more often see the glass all the way full, not even just half full. They might think half full is a negative state. When challenging conversations need to occur, this person may have a tendency to sugarcoat the message in an attempt to prevent hurt feelings and to be liked.

The difficulty is that in a culture dominated by these likability types, it’s difficult to say anything that can be construed as cruel. Even constructive criticism will be too harsh for people who love harmony.

If you are a person who enjoys getting things out in the open, dealing with issues and then moving on, you might find yourself alienated in this type of culture. You have to bite your tongue all of the time so as not to be considered the “bad guy.”

Quite frankly, you are not going to change the culture; they will resist your approach to air things out and have people open up. So, what can you do? Try and propose a team meeting where you define success for the upcoming year for the team and for the organization. Then, discuss possible “obstacles to success” that might occur along the way.

I’ve found that the word “obstacles” or “barriers” gives those overly nice people permission to open up. Obstacles can be overcome, so it’s not an entirely negative view. Everyone has to admit that there are obstacles to success in all situations. If the leader knows there are simmering issues (and he/she most likely does realize but doesn’t want to open the proverbial can of worms), this approach might work. It gives an opening to raise some things in a positive setting and work on them together.

My last piece of advice is to make sure you are focusing on stress relief. Be it meditation in the morning before your day starts, going to the gym at lunch, or riding your bicycle once you get home, you want to manage your own emotional reactions. It wouldn’t be a great career move to start yelling in the hallways. Focus on releasing that tension in another, more productive way.

Beware of Creating a Culture of Toxic Niceness

I encounter a lot of cultures where some variation of the concept of “nice” is an aspirational value. It’s often reflected in that value statement focusing on respect. As described above, people conflate the two terms and concepts.

I spent some time observing an environment where robust dialog (respectful but crystal clear, frank discussion) was viewed as contrary to the core value on how people were supposed to treat each other. It was perceived as “disrespectful” to focus on the problems and gaps and expect accountability. Offering an employee, frank, constructive, behavioral, business-focused feedback and encouraging a dialog on improving, is a high form of respect, not an aberrant behavior. Honesty was suppressed because it might hurt someone’s feelings. Top management was confused about why the business results were deteriorating. Problems lingered. Strategies flailed and failed. Innovation dried up and disappeared.

While they were rock solid about their culture and values, in reality, the culture was sick. They didn’t want to face up to it. They couldn’t have the honest discussions, because it would have hurt feelings. Someone (many someone’s) would need to be terminated .  This company did not have a happy ending as a business. Cause of death: a terminal case of niceness.

In my experience, cultures that preoccupy on nice as an aspirational goal are often incredibly toxic beneath the surface. Look closely, and you’ll spy extreme passive-aggressive behaviors carried out by silent assassins’ intent on derailing change, forestalling forward progress, or deposing an adversary.

It’s amazing how manipulative some people are while maintaining an outward demeanor of nice.

Treating People with Respect is an Absolute Must

On the surface, it’s easy to conflate the ideas of niceness and respect. Don’t make this mistake.

Alternatively, I can think of nothing more disrespectful at a base level than making accountability optional; passing poor performers forward and letting someone’s gifts languish because you are too nice to push a bit harder – or, you are avoiding a cringe moment conversation.

Treating your team members with respect is non-negotiable when you pick and build your leadership style. Trying to be that helpful friend, on the other hand, could be devastating to your top performance.

In reality, the nicest thing you can do for someone is treat them with honesty.